The cave covers over 1,000 square meters and reaches a height of 10-15 meters which made it suitable for human habitation. Indeed evidence of the presence of people dating back thousands of year have been found.

In front of it there is a ledge which serves as a courtyard and a small opening which is hidden by pomegranates trees. In Ancient Greek legend, Chiron was tutor to many of the most famous names in mythology as Achilleas, Hercules, Thesaus and Jason studied under him. There is also asmall path leading to the sandy beach. It is exactly these features  which were described in Orphic texts. Whilst going uphil, a small, natural harbour comes into view.. 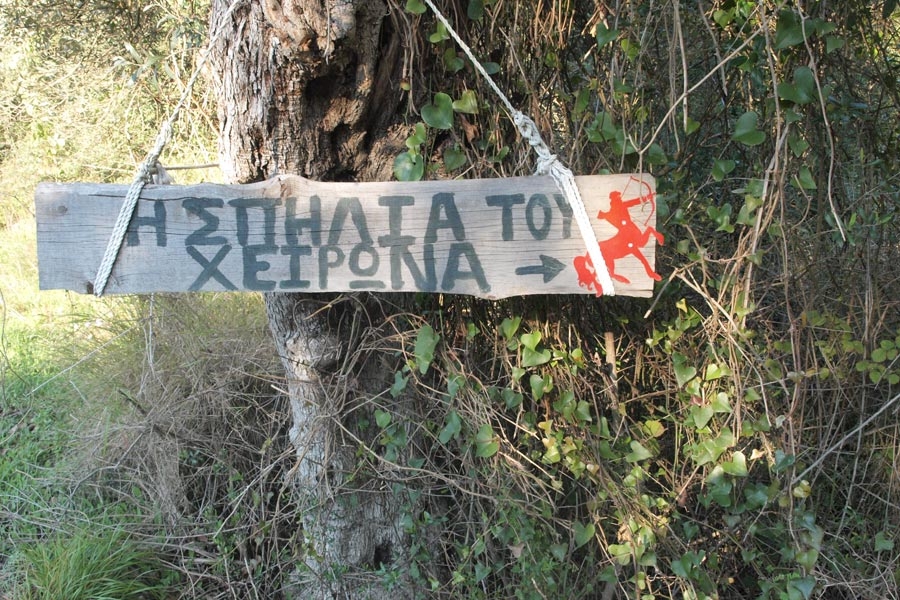 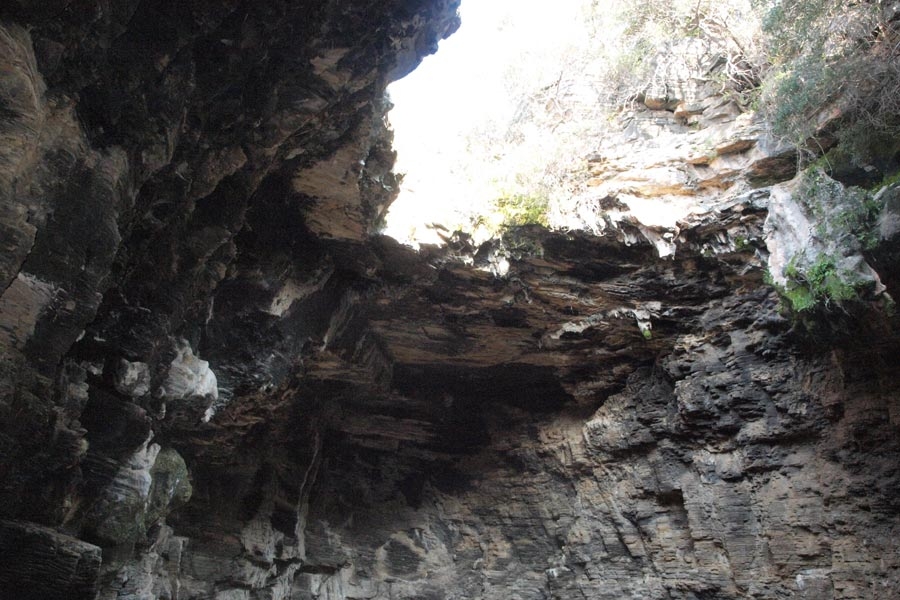 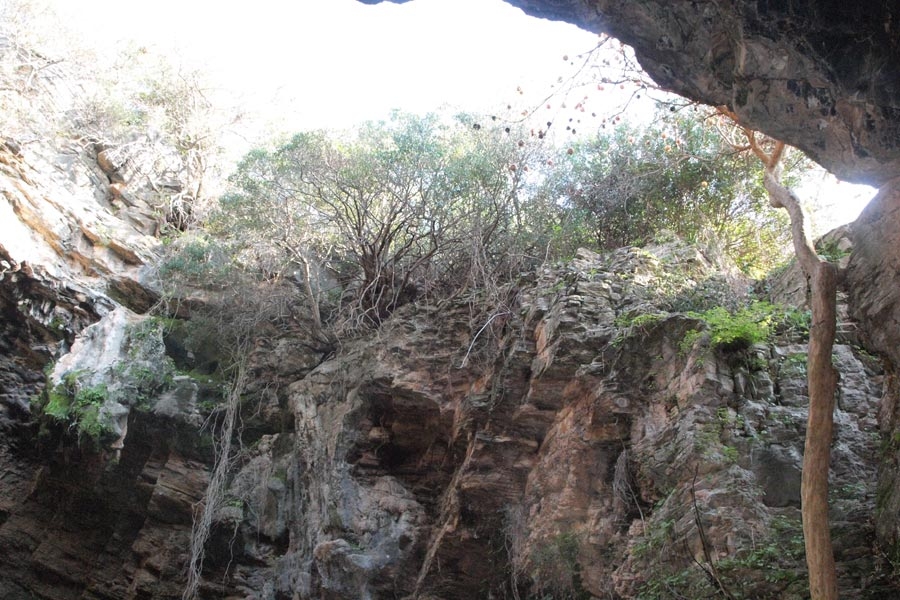 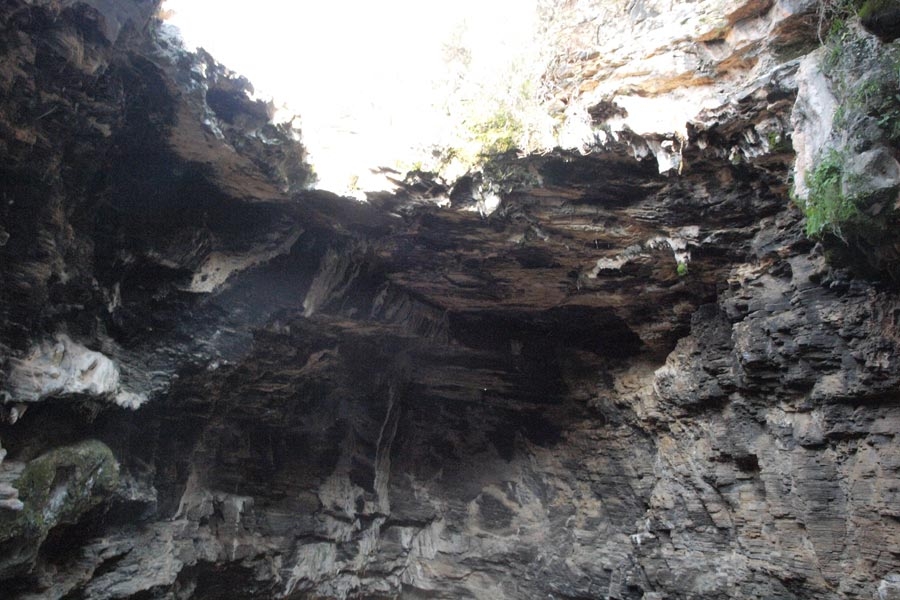 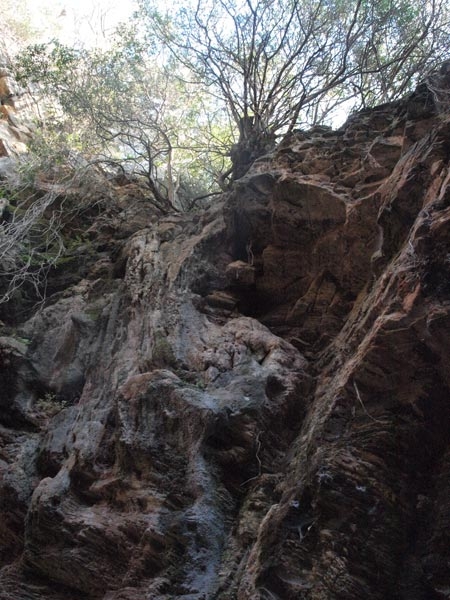 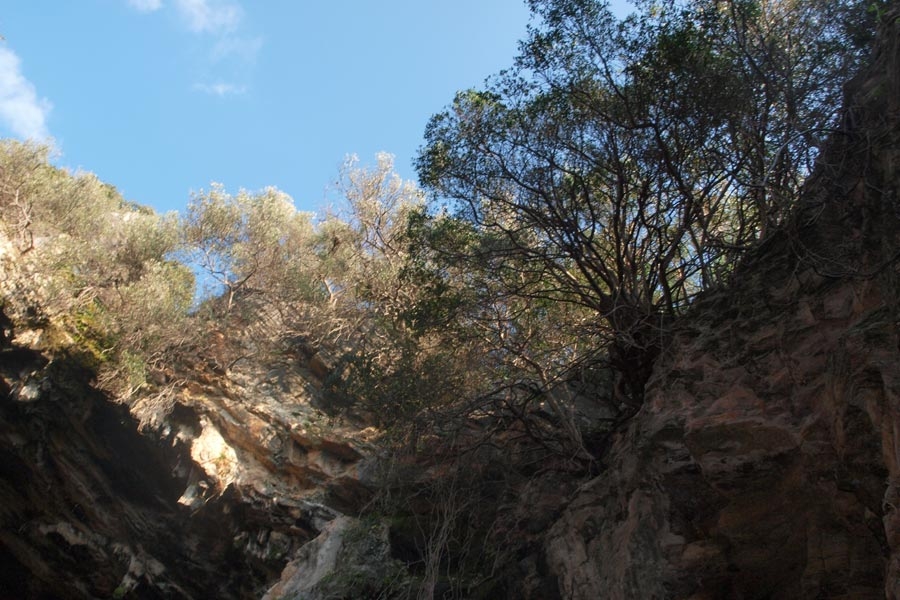