Aeromodelling has been working since 2008 from justoutside Lafkos in the Prophet Elias area. George Tsiamis is an amateur model aircraft manufacturer and began aeromodelling in 2006. Slowly, on his own initiative and with the help of his friends he began to formulate the Aeromodelling workshop.

Today in this space model airplane demonstrations are held, especially on Sundays during the spring and summer months and also is being used by private clubs as a heliport. K . Kavathas, founder of the 4 Wheels magazine and member of the Aero Club of Athens, first landed there and then many others have followed since.

Due to its privileged position, the site has a panoramic view that allows you to see as far as Volos, Skiathos and Evia. There is also such a large space that it has become a leisure spot for the whole family. Over the last four years festivals have been organized on the eve of the feast of Prophet Elias (July 19) where model aircraft demonstrations to entertain the crowds. 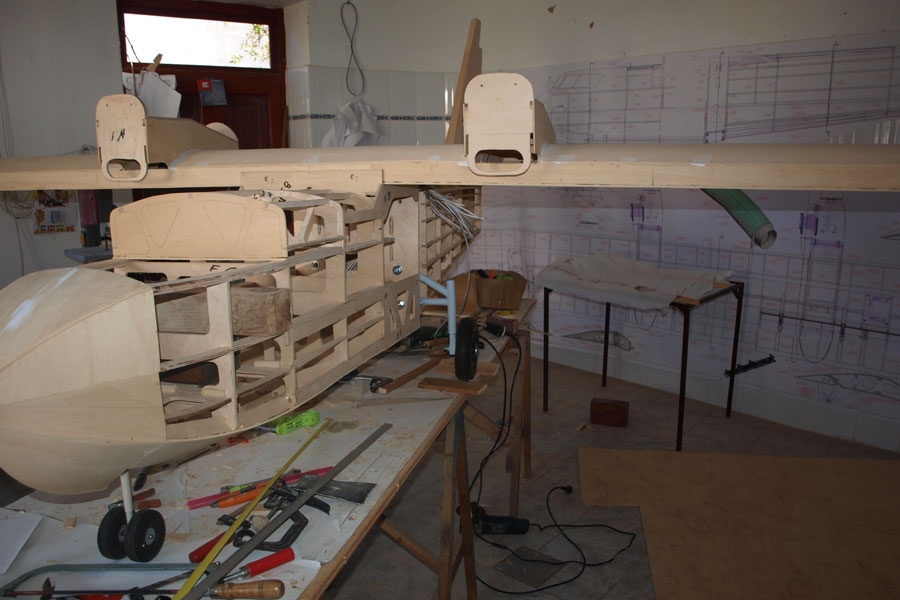 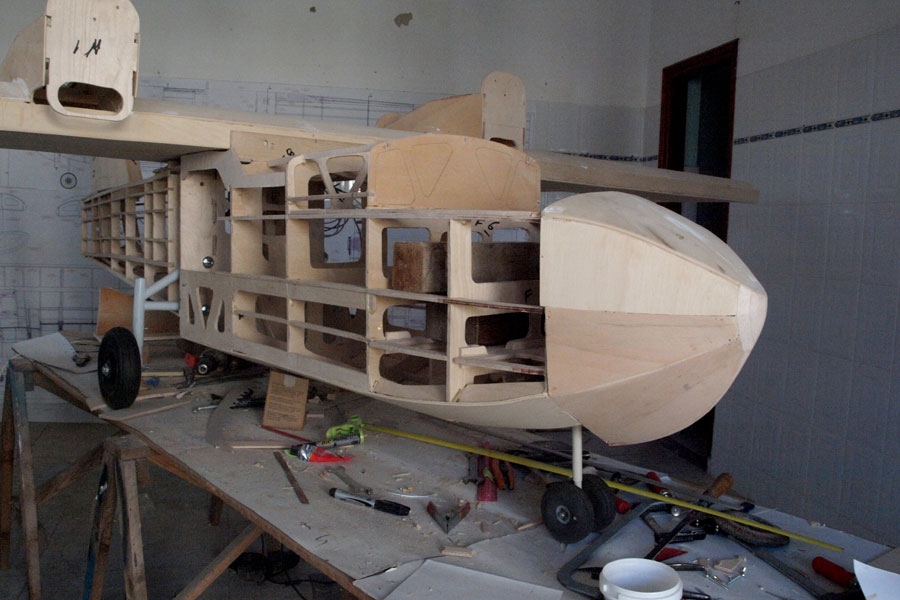 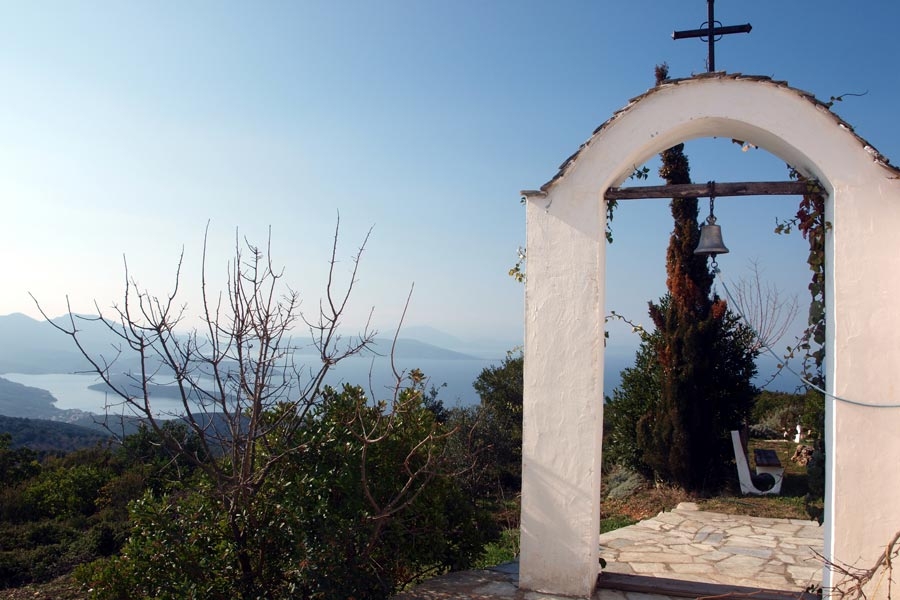